La Marginella has been rebuilt into 4 separate apartments in the last 10 years with attention to detail. The property encloses a central terrace in the south on two sides. Another terrace is located in the east, a sunbathing area along the driveway to the house below the pool. The apartments are for 2 - 6 people and are fully furnished in Tuscan style. The kitchens are equipped with gas cooker, fridge freezer and dishwasher. In all the apartments TV (foreign channels are installed) and WiFi are available.
The names of the individual apartments are reminiscent of their agricultural past.

"La stalla": on the ground floor has a living space of 40 square metres and consists of three rooms: Kitchen / living area, bedroom with double bed and fireplace, bathroom with shower.

"L´arancio": is also located on the ground floor, has a living space of 46 square metres and accommodates 3 people. The apartment consists of 4 rooms: Kitchen / living area and fireplace, double bedroom, single bedroom and bathroom with shower.

"Il fienile": (Living area 37 square metres) is for 2 people, it can be reached via an external staircase to the first floor. "The Barn" consists of 3 rooms: Kitchen / living area with separate washing machine and a large picture window with breathtaking views, bedroom with double bed, bathroom with shower.

"La famiglia": is a living space of 62 square metres and can accommodate up to 6 people. It is also on the first floor and is accessible from the rear. The apartment consists of four rooms: Kitchen / living area with fireplace, two bedrooms with double bed, room as a bedroom or living room, bathroom with shower.

The rural holiday accommodation "La Marginella" is located on the hills overlooking the medieval town of Pescia and enjoys a magnificent view over the valley and the surrounding hills. The property is surrounded by a large olive grove, which reflects the atmosphere of the Tuscan countryside and the proximity to the Apennine mountains together with oak, pine, chestnut, lemon and cypress trees. .

The vineyard, a vegetable garden and a small orchard blend idyllically with the beauty of the landscape. The farmhouse dates from the eighteenth century which can be clearly seen from the stone facade. The building has been lovingly restored maintaining the Tuscan architectural tradition as the focal point. This can be clearly seen, for example, in the use of chestnut wood for the window frames and ceiling beams or original Tuscan tiles for ceilings and floors.

During the extensive restructuring work, tradition and a respectful treatment of the environment were constantly kept in mind. The work was carried out on the basis of earthquake-resistant building codes. The roof was insulated to avoid heat loss, windows were double-glazed and underfloor heating was installed on the ground floor.

The current owner Giovanni Cavalzani bought the property in 1991 after his return to Italy. Previously, he lived in Germany for a long time, where he ran the legendary Ristorante Savoy in Munich with a partner. His extensive experience in the hospitality industry helps him to offer his guests a true feeling of rest and relaxation. 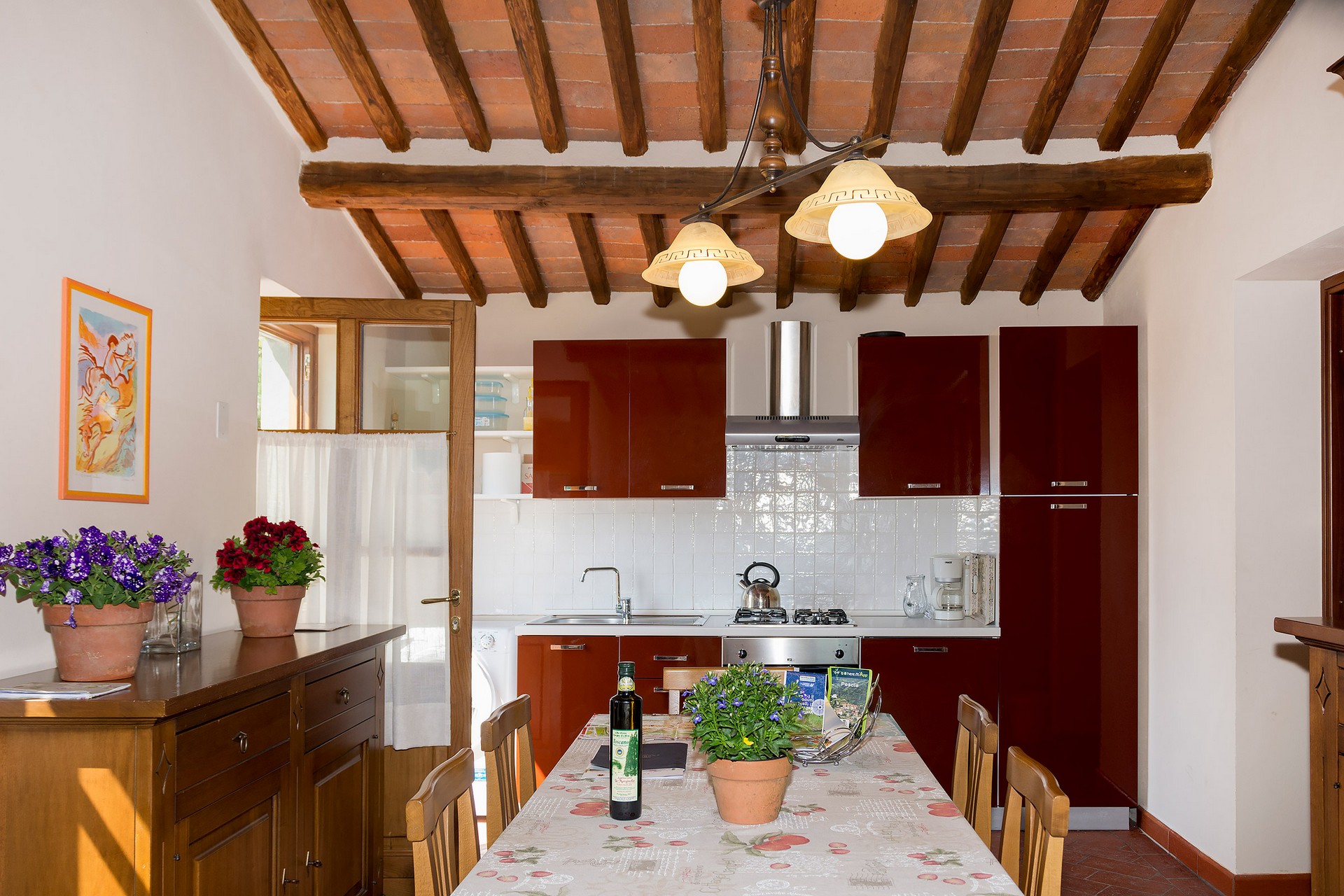 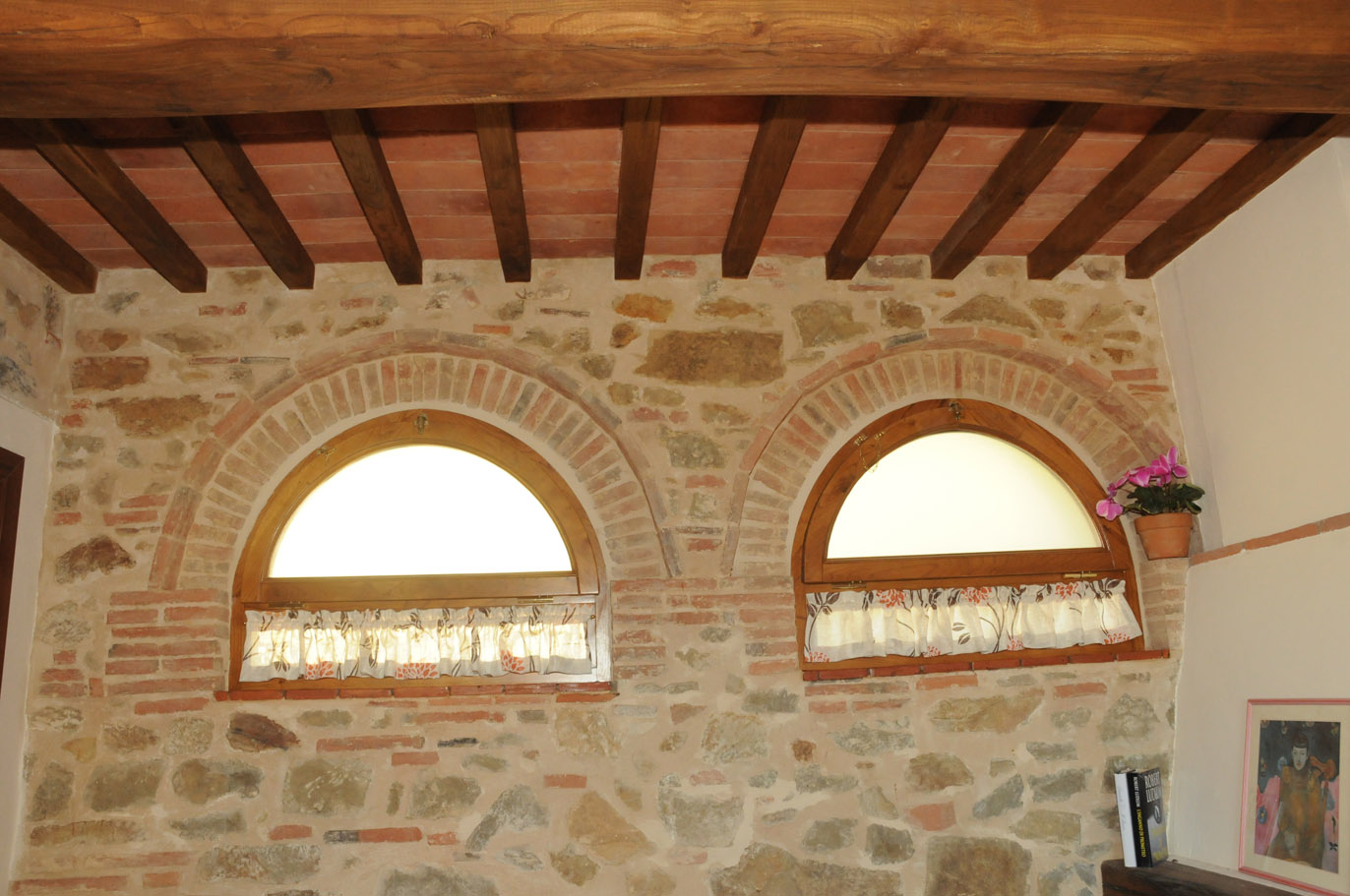 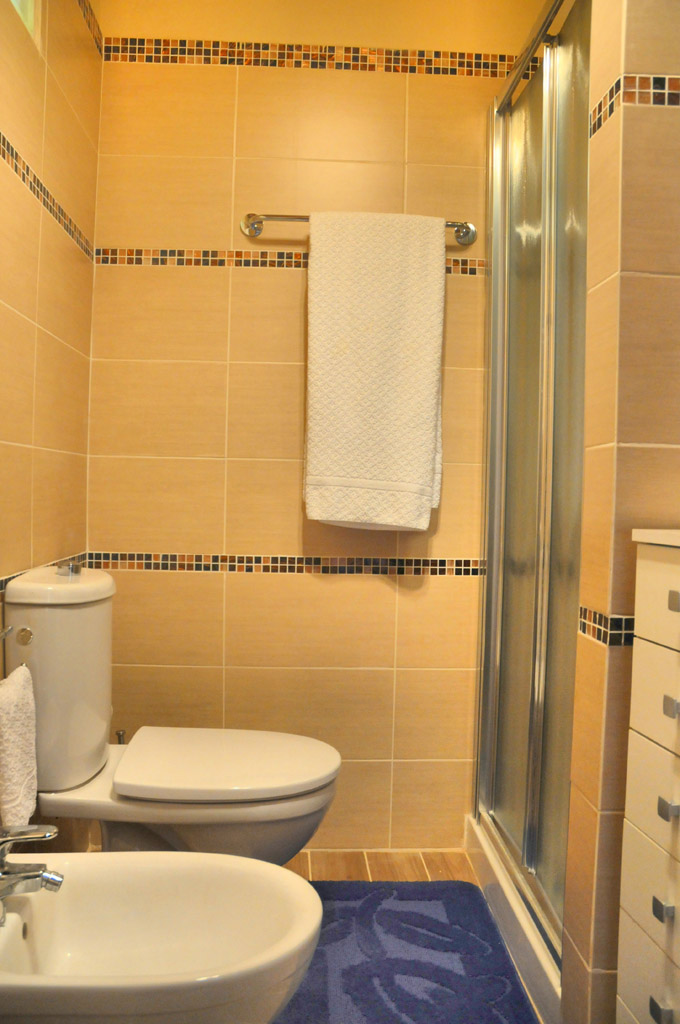 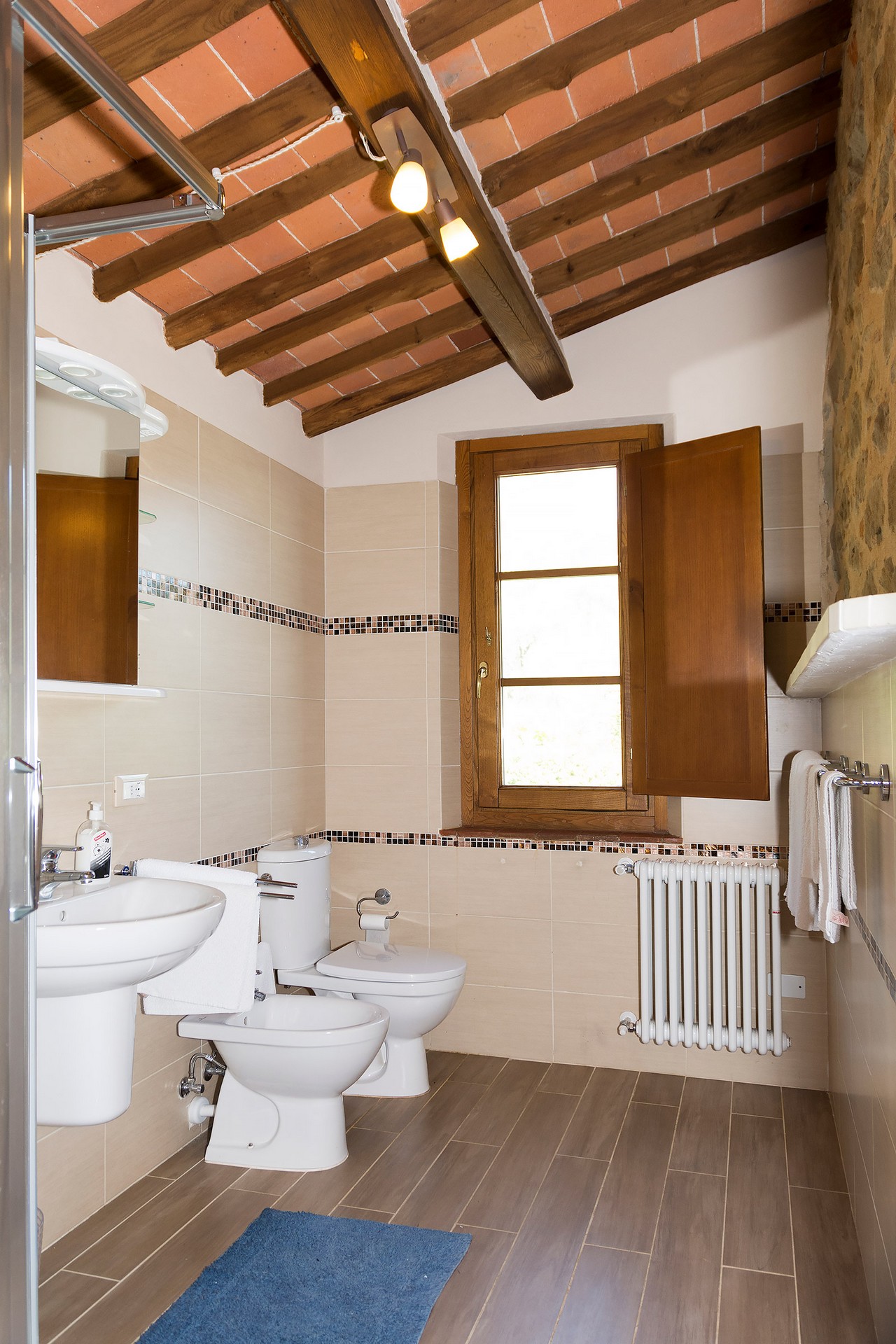 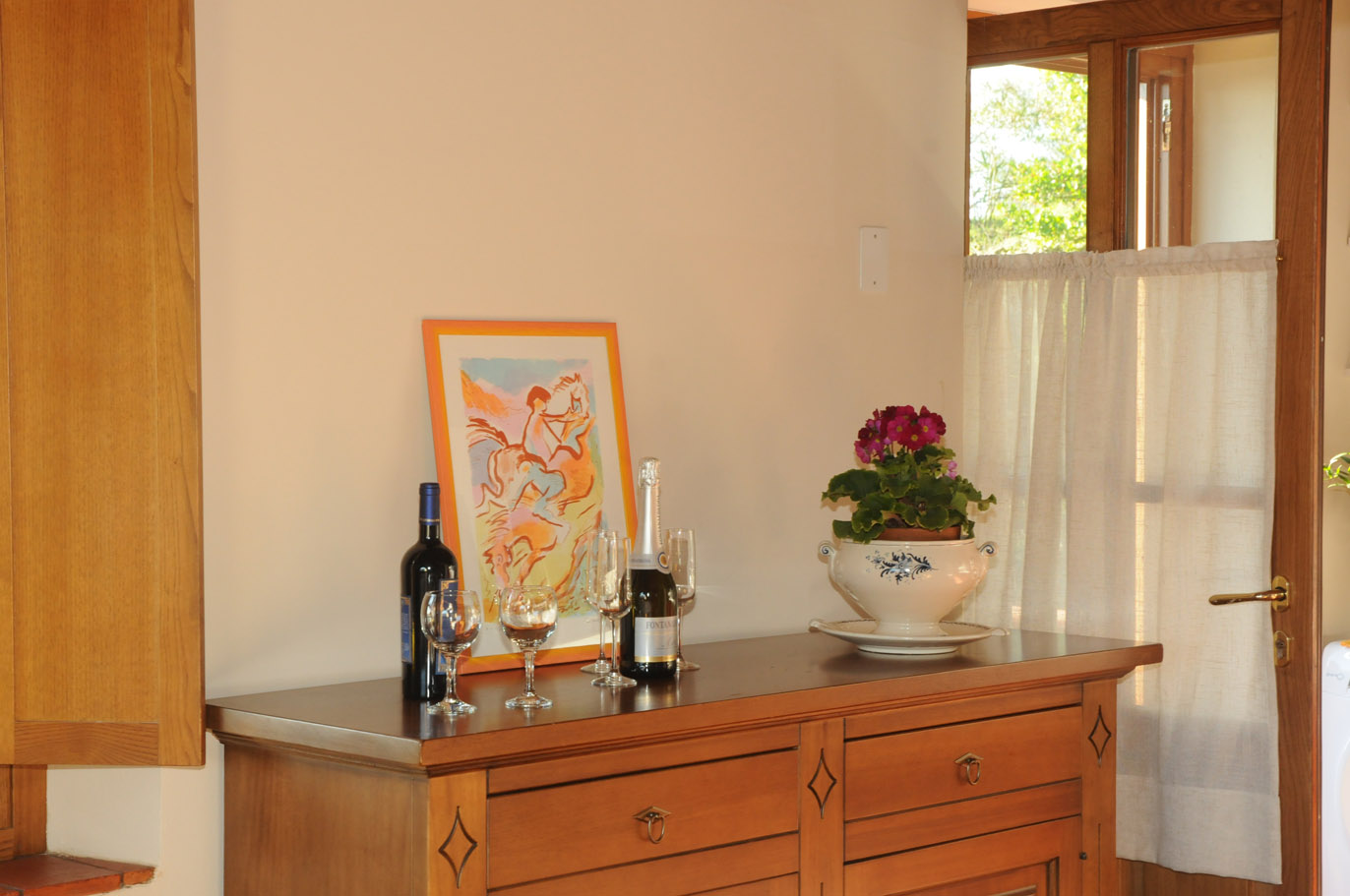 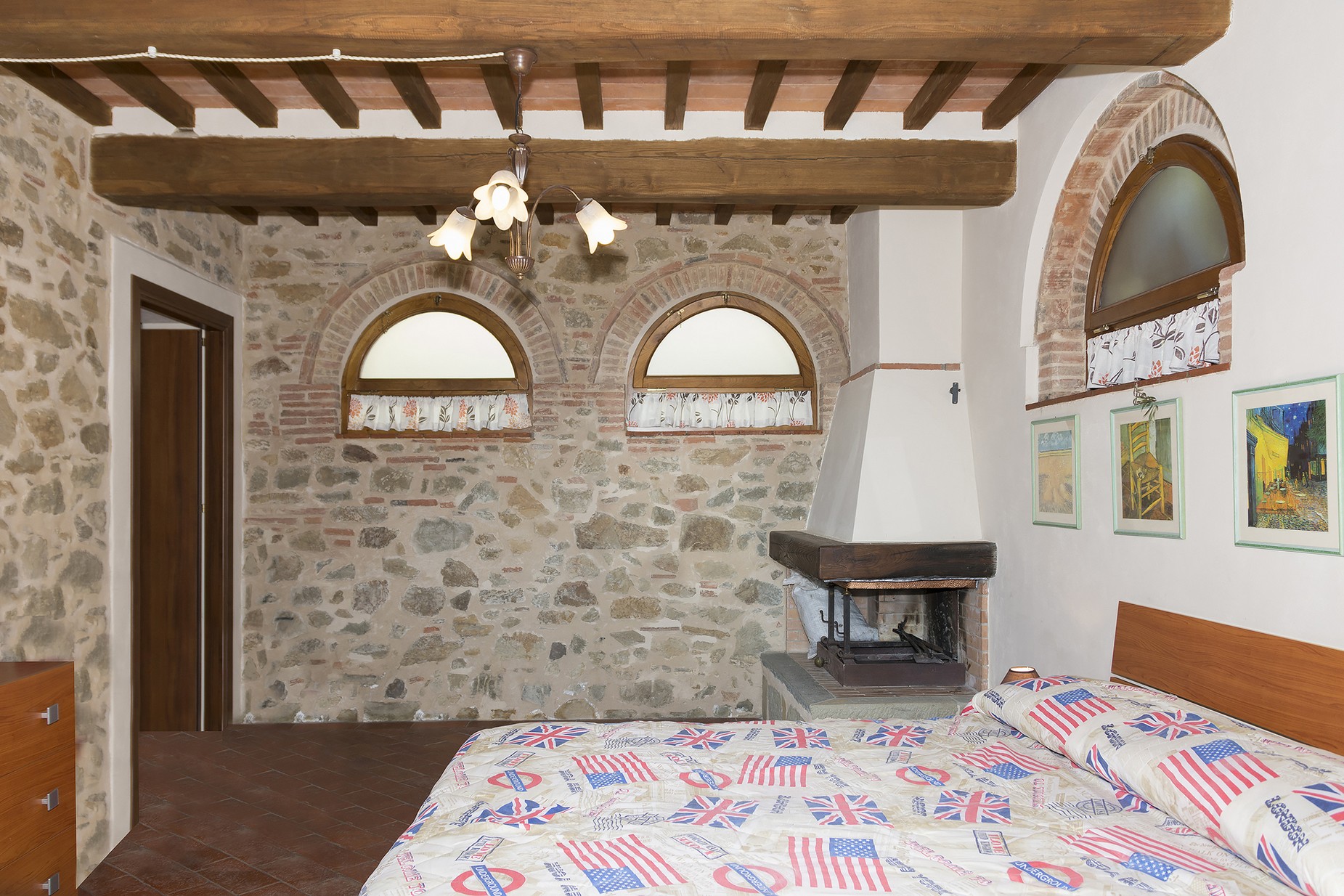 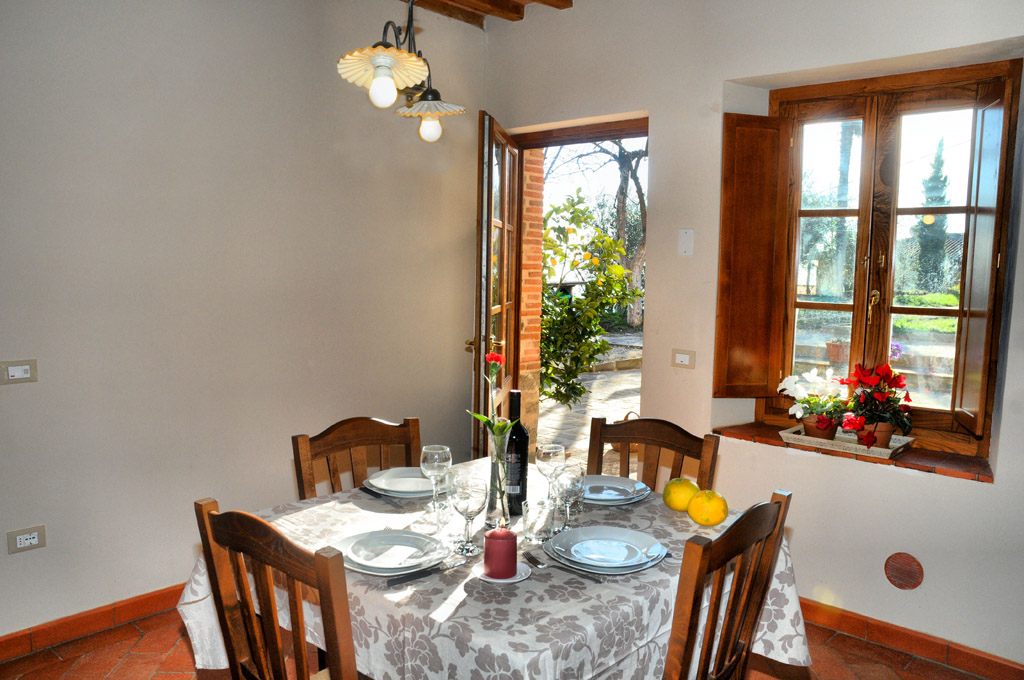 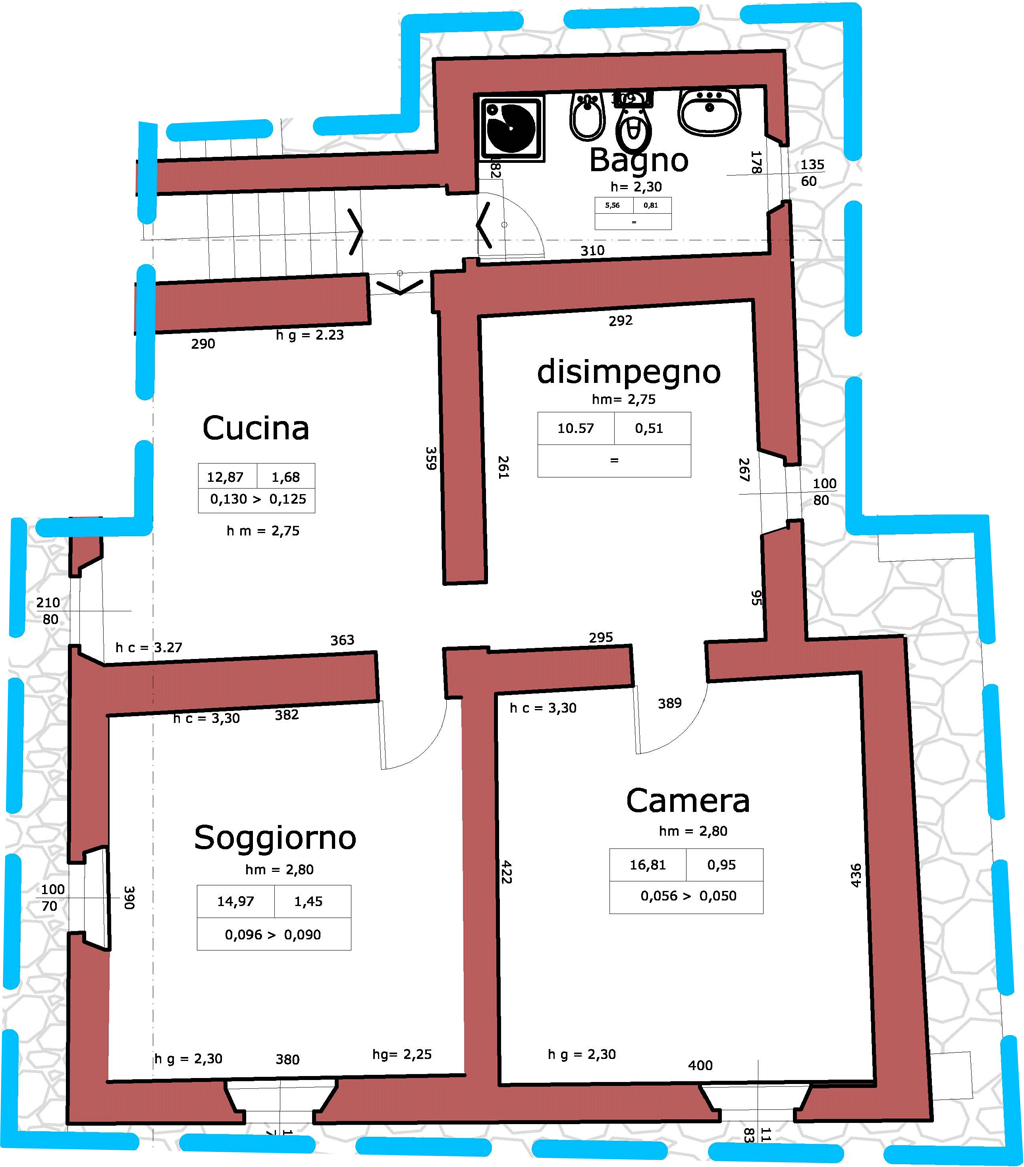